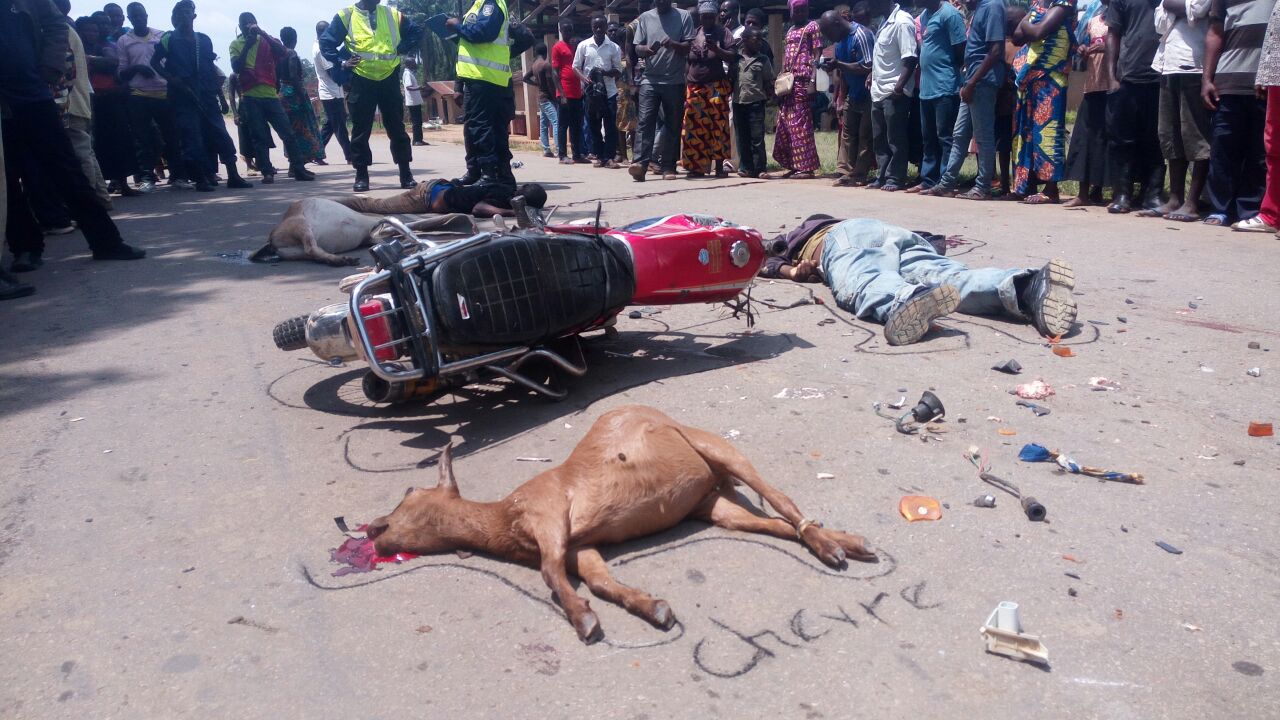 A vehicle of the Monusco crushes three people in Beni

A serious hauling accident dismayed the public of Beni and Oicha on Monday, April 03, 2017. A vehicle of the Monusco has tapped three people who have surrendered the soul at once. The accident occurred on the Beni – Oicha road section. The three victims were going to meet a customary wedding rendezvous, that is to say at the ceremony of handing over to their in-laws. Three goats which they carried for this purpose were similarly crushed, so that the three human corpses and the three bodies of goats lay together at the scene of the accident on the morning of Monday. 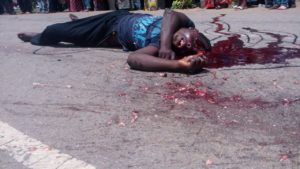 crushed by a vehicle from the Monusco in Beni-Oicha

The feast organized to the in-laws for the reception of these distinguished guests was transformed into mourning. Oh, the irony of the story! Difficult to imagine the emotion of the fiancée who was waiting at this moment for the realization of her dream of marriage.

In the meantime, no one knows the conclusion of the investigations by the police, who immediately came to the scene for investigations. However, absolutely nothing can alleviate the pain felt by the two families who were partners of the wedding turned into a drama; And their friends incessantly accompany them in this cry.

Ah! Let the souls of these dead be rest in peace!