Alert!! Attacks on the isolation of Beni and Butembo have began 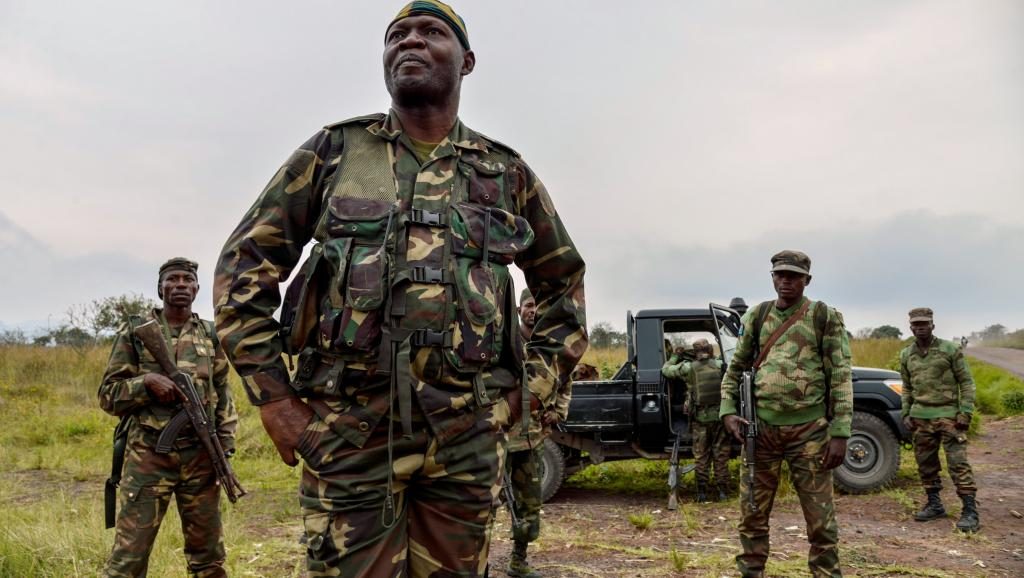 On Thursday, June 15, 2017, a violent attack took place early in the morning in Mukulya, at the gate of the city of Beni. The official designates the assailants as Mai-mai, whose identity he does not determine. Omar Kavota, who has carved out an eloquence easy under all circumstances, like Lambert Mende, evokes, for his part, the thesis of ADF, according to the new ideology that has been inculcated by the power in place since a Some time at the price of money.

On the whole, this tragic fact, like those that preceded it, was just trivialized by the state authorities, and yet a policeman was killed on that occasion, while two Chinese assigned to the FONER account at the Mukulya barrier Have been missing until then; No one knows whether they are still alive or dead.

On Friday 16 June 2017, shortly before dawn, another violent attack was recorded in Kalunguta, on the Beni – Butembo road. The Major in command of the battalion of FARDC troops deployed on the spot was killed. The T2 or the intelligence officer of Operation Sokola 1 – North, who was in this area, was savagely slaughtered as well as all his railings killed. Once again, the official merely spared the identity of the assailants, none of whom was caught alive or dead. Already a general panic has seized the inhabitants of the city of Beni, and the road linking the two large cities of the middle, Butembo and Beni, was broken by this event. The scale of this insecurity is expected to increase so that populations are reluctant to risk any movement of movement on this stretch.

Officially, local and external opinions are made to believe that the May-Mays have returned to action, a statement marked by contradiction which stipulates that it is ADF that would be responsible for the said attacks. However, since the events of the attack accompanied by escapes to the central prison of Beni, the Mai-mai never cease to relay all forms of presumption that would weigh on them.

The places that served as a battleground today in Kalunguta, or yesterday in Mukulya, are places of grassy savanna where the enemy can not be dissimulated, as would be imagined in forests or isolated parks .

Indiscretions among the FARDC troops continue to alert BLO that there is a maneuver within the government army to organize within the same army bands or a network of soldiers destined to kill their own companions, To make the public believe that there has been an upsurge in attacks by native militias against loyalist soldiers. From the outset, this denunciation overwhelms the power in place, even when FARDC soldiers themselves claim that they are not harassed by May-May, whose military personnel have been unable to trace the traces since the unrest by « unknown « From the Kangbayi prison in Beni.

That is why, considering the targets of the attacks which have been intensifying for almost three days, there is reason to believe that the plan to cut the Beni and Butembo roads is being carried out in accordance with the alert made by BLO on June 05, 2017. President Kabila’s agents of violence sought to bypass this prediction by temporarily leaving the Beni-Kasindi and Butembo-Goma sections to divert attention from opinions by improvising their actions to cut off, Axis Butembo-Beni.

Nevertheless, whatever they do, their plot is now well known. Let them be warned that they will inevitably account for them one day as much as Alexis Tambwe Mwamba, as he finds himself arrested today twenty years after his crime against humanity in 1998 in Kindu.