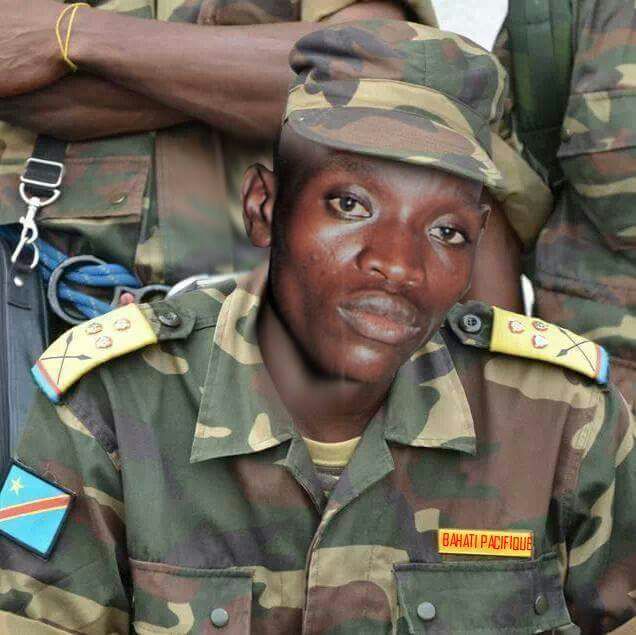 It is decided that the city of Goma should fall under the control of the men of Makenga no later than during the month of March 2017.

The M23, in its program to launch its new rebellion expedition in Kivu and Ituri, has just redesigned its initial deployment plan, as published by BLO a few weeks ago. At present, Makenga Sultani and his troops are all concentrated on the city of Goma, which becomes the prime target of the M23 rebellion.

The M23 has already succeeded in securing a strong army of about 2,500 troops who are now deploying from the Runyoni – Chanzu radius near Bunagana. At the same time these outlaws continue an intense recruitment campaign that permeates both the eastern DR Congo, Rwanda and Uganda.

The elements of this rebellion who have succeeded in settling on land are currently deployed in three large blocks as follows:

– The unit constituting the General Staff was positioned in Tongo, west of Rutshuru territory, under the supreme command of Colonel Makenga himself. Strategically, it was decided that the location of Makenga, which takes the place of the headquarters, is established further on the inside in relation to Goma, to shelter itself from a direct counter-offensive of the forces of the the national army can easily find reinforcements by using the airport there. However, Makenga will be able to relocate to Goma immediately after the takeover of this city by two units which are already deployed in advanced positions to encircle it.

– One of them settled in the Kibumba department in Virunga park under the command of Lieutenant-Colonel Willy MIHIGO alias SECO or SECOPER, who is known to be a direct brother to Laurent Nkunda. One of its main objectives is to cut the city of Goma from its sources of supply by the northern axis. The military unit of the M23 of Kibumba is a fairly dense force whose ramification extends from Rugari to Kibumba, as far as the volcanoes of Nyiragongo, approaching the regions of Kibati. The unity of this unit stems from the fact that it has the facility to receive reinforcement, if necessary, from the M23 partners in the countries neighboring the East, a good retreat to the border in case of difficulty.

– A third unit is based in Sake, a still very strategic center to isolate the city of Goma from the connections to South Kivu and the territories of Masisi and Walikale. It is Colonel Mboneza who directs the rebels positioned in this department.

The great North Kivu remains bequeathed to the responsibility of Kakolele Bwambale aka White Eagle. He must restructure the various Mai-Mai groups still active in order to help and make things easier for the M23 when the rebellion was extended to the north of the country, in this case in the conquest of Beni-Lubero and Ituri.

The Presidency of the Republic has invested heavily in this Machiavellian plan. In this context, General Olenga and Colonel Delphin Kahimbi, head of the military intelligence service, dispatched Colonel Pacifique BAHATI of the FARDC on a mission to Kampala, Uganda, to continue to raise awareness and motivate the elements of the M23 who are still hesitant to join the maquis of Makenga on terrain in North Kivu. But this agent of the Congolese presidency also has the mission to coordinate the collaboration of the group of Kakolele (Mai-Mai) with the M23.

The M23 staff unveiled to BLO sources that the funding required for its rebel project is being finalized by Joseph Kabila to light a fire that will once again besiege the city of Goma, momentum to take control of the entire eastern part of the country. The current month of March would mark the end of the launch of the operations of this rebellion.

How long will it take for Congolese worthy of this name to wake up from their sleep in order to permanently put at risk the very one whose reign and power have been nothing but betrayal?