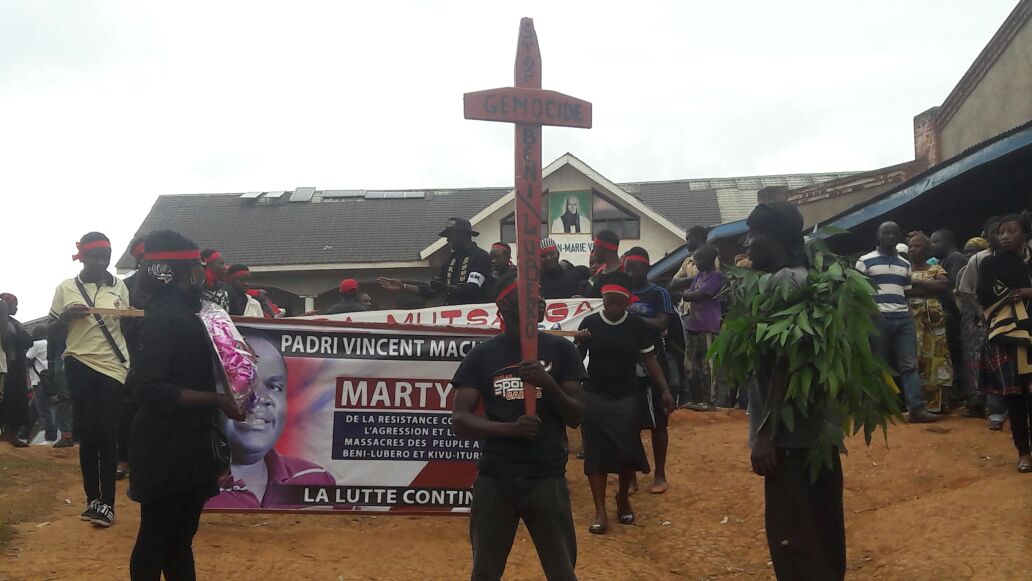 Whatever the degree of wickedness of a man, the human heart can always preserve a particle of compassion, however small it may be!

Among the groups of the incivic who sow desolation by the massacres and other forms of violence in Beni-Lubero, indiscreet voices have signaled to BLO the new stage that was decided in the execution of the plan of insecurity in the North -Kivu. Two roads of vital interest not only for Beni-Lubero, but also for the entire province of North Kivu and even for the entire country must be cut without delay. These are the Goma – Butembo and Kasindi – Beni road sections. However, no one knows at what level exactly these crimes should be committed.

The objective of this act is to isolate the zones (regions) as much as possible from one another in order to make them more vulnerable. Makenga was instructed to use his troops to break the movements between the city of Goma and the greater North Kivu, while Kakolele was ordered to carry out a similar operation on the Beni – Kasindi axis.

The source of BLO insists that the tract picked up in Lume, a locality on the Kasindi-Beni axis, threatening the population of the imminent killings in the Rwenzori area, is a strategy to cover the this road axis which will always rely on the alibi of the presence of ADF / NALU. Below is a copy of the tract. 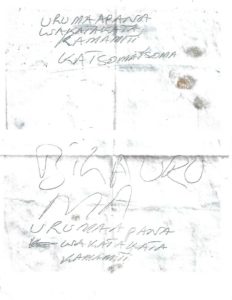 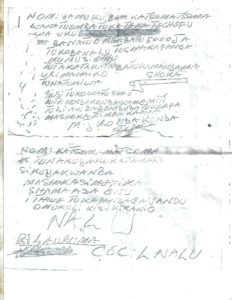