The officers and members of the Liberian History, Education and Development, Inc. (LIHEDE) bring you sincere greetings and best wishes in the Name of our Lord Jesus Christ. LIHEDE is a US-based nonprofit organization located in Greensboro, North Carolina, comprising of Liberians and friends of Liberia dedicated to promoting education and development initiatives in Liberia.

By the time you would have finished reading this letter an estimated 12-15 Africans will be dead and 6-7 African women would have died from malaria, a curable disease that is older than Jesus Christ. Malaria has been eradicated in the developed nations such as US, Japan, Germany, Italy, Poland, and Romania with aggressive interventions, but than Africa was denied the same opportunity. Today, the citizens of these malaria free nations have a better quality of life, working, living long lives, building their nations, but our people in malaria endemic areas must poise for the sour pills of death each day.

We need to eradicate malaria in Africa not only to give God’s children more time, but a healthy time to worship Him. We cannot afford to concern ourselves only with where our souls will go after we die and forget about the physical body that houses our souls. Jesus spoke on health and social justice issues in Mathews 10:42, so it should not be difficult for the malaria control message to be delivered from the pulpit to God’s children who are being killed by malaria every 30 seconds!

The World Health Organization (WHO) and other international health services organizations estimate that about 300 to 500 million Africans contract malaria each year, out of which about 3 million die per year. African women are 175 times more likely to die in childbirth and pregnancy than Westerners due to malaria. As a result, 90% of all malaria deaths, mostly children, happened on the African Continent. Equally important, we do not know of any place on this planet earth where a child dies every 30 seconds or where about 3 million people are buried annually from a curable infectious disease like malaria besides sub-Saharan Africa.

This terrible death toll is equivalent to sending 27 fully loaded Boeing 757 jetliners crashing into a mountain every single day, year after year. You cannot see their faces as you read this letter, but if you lean back and close your eyes, your mind will take you to the nightmare of homes, tents and clinics where women and children shake with fever and convulsions, vomit when there is nothing left in their stomachs, and cry out from the pain and thirst. You will see the hollow eyes and anguished faces of husbands and parents, who must watch helplessly as their loved ones cling to life in the torment of their malaria, lapse into comas and permanent brain damage, or are laid in their graves. The economic effect of malaria is just as tragic, as it costs Africa an estimated $12 billion a year in lost gross domestic product.

Like slavery, the holocaust, genocides, and other societal ills that humanity overlooked, for which humanity apologizes later, we believe is the time for the Vatican to add words to the scourge as it has done for slavery, the holocaust, genocides, HIV/AID, etc. because the technology to kill mosquitoes and disrupt their life cycle is available; the technology for appropriate chemoprophylaxes and chemotherapy is available.

Concerned about the impact of the debilitating disease on our country -Liberia, West Africa, and committed to contribute to the control and eventual eradication of the disease in post-war Liberia, LIHEDE is also in the planning process to hold the first post-war National Malaria Conference in Liberia in collaboration with governmental and non-governmental organizations, including the Liberian Ministries Health and Social Welfare, Youth and Sports, Information, Culture Affairs & Tourism, Bnettv.com of Canada, the U.S.-based Congress for Racial Equality, United Nations General Assembly (President), United Nations Millennium Project, the U.S.-based Kill Malaria Mosquitoes Now, West Coastal Aerial Applicators, Inc, Tr-Ac-Net, the friends of Liberian organizations, AME University, and Cuttington University College in Liberia.

The conference will bring together the traditional and nontraditional health and medical practitioners to share knowledge and review the national malaria control and prevention strategies/policies and identify the appropriate combination of technologies that would eventually lead to the control of malaria, at the least, in Liberia. Our objective is to reduce malaria morbidity and mortality by 80 % in year 2010.

It is against this backdrop that we are seeking your spiritual and physical leadership and beseeching that you kindly join us at the forefront of the "We want no more Malaria in Liberia" campaign. We make this request not because of your papal roots, but because you are a Father and a Son of the world with a divine obligation and challenge to save these children lives. We, therefore, appeal to you in the name of Jesus Christ to help launch the Malaria Awareness and Control campaign from the pulpit.

For this purpose, we would be most grateful and humbled were to you grace the Conference with your papal representative and send an Inspirational Message to the participants of the 2006 Liberia Conference. Malaria Conference expected to be held from December 14-19, 2006. We request further that you kindly utilize your good and divine office in articulating the urgent need for malaria control and possible eradication particularly in countries devastated by this insidious disease.

Thank you very much for considering our request and we prayerfully look forward to your support for this humanitarian cause aiming at finding a lasting end to malaria endemicity in Liberia and other poor countries. We look forward to hearing from you at your earliest convenience. 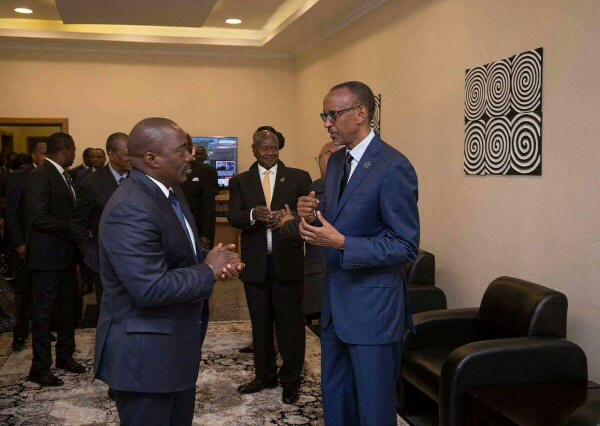 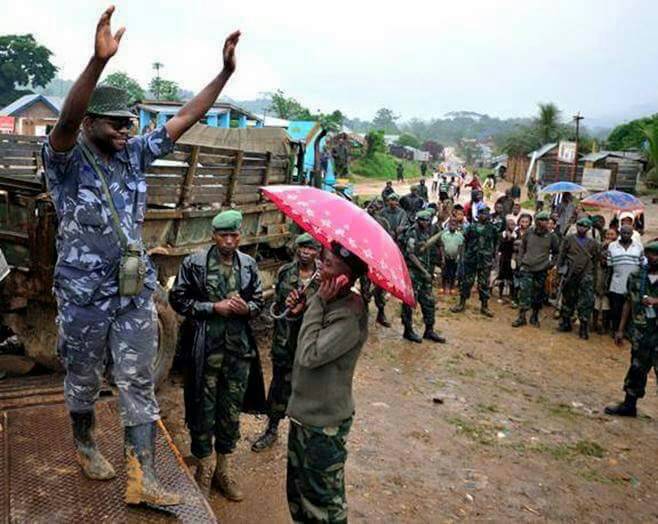