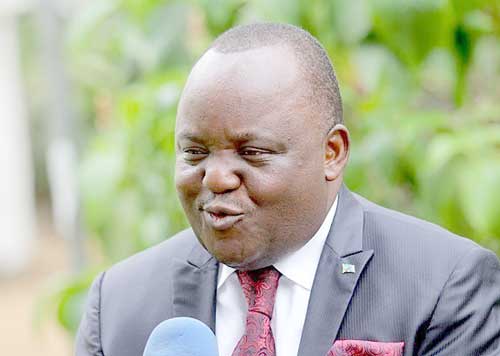 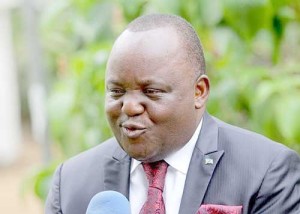 The investigative services of Benilubero Online have unearthed a network of foreign secret agents whom Joseph Kabila has just recruited to chase the men he considers formidable for his power in Kinshasa. It is a group of Russian subjects specializing in espionage, kidnapping and assassination; They are equipped with extremely sophisticated detection devices. The most important target of this operation remains the Honorable Antipas Mbusa Nyamwisi (and of course his collaborators, members of his political family etc.) of which Joseph Kabila swears to erase the name, as an essential condition to reassure himself of the enslavement From the east of the country to his power.

On October 30, 2016, this team of Russian mercenaries, unable to flourish in Kinshasa to hold their meetings-plots with their sponsor the Congolese government, disembarked in Kisangani. It was in fact the capital of Orientale Province that it was considered suitable to shelter such a conspiracy, given the impetus it opened not only on the stronghold of Mbusa in Beni and Lubero, but also in space Of East Africa where its executioners estimate to locate their stay of asylum.

A subsequent stage of the tour of these criminal investigators was the town of Butembo, where the mercenaries landed on November 2, 2016. It should be noted that this passage from one city to another does not at all have a purely tourist color. At each stage of this mission, it is observed the implantation of an antenna of this network that is used to infiltrate its agents throughout the subregion.

After Butembo, Kabila’s Russian mercenaries had to expand their field of action in Kampala (Uganda), Nairobi (Kenya), Dar-es-Salam (Ethiopia), Tanzania and South Africa.

BLO which holds preliminary data to this information for several weeks. It refrained from immediately alerting the opinions to the need for further investigation. Now, it is absolutely urgent to inform the public that Mr. Mbusa Nyamwisi’s life is in danger. The aforementioned mercenaries were paid by Kabila to kill him.

Indeed, the family of Mbusa Nyamwili has just delivered to BLO that the boss of the RCD / K-ML escaped on this very day to a mortal attack in his place of retrenchment. The family of the person concerned nevertheless prefers that this location remains discrete in order not to give the chance to the executioners to strengthen their device.

Moreover, it is necessary to make known that all these machinations, whose main motivation remains the ambition of Kabila to remain in power against the will of the Congolese people, are followed closely. Friends and acquaintances of the victim have taken steps to provide neighboring countries with information and data that can help neighboring and western countries to arrest these agents of dirty work. Undoubtedly, this move will lead to a scandal yet never imagined against the personality of this neophistic dictatorship.