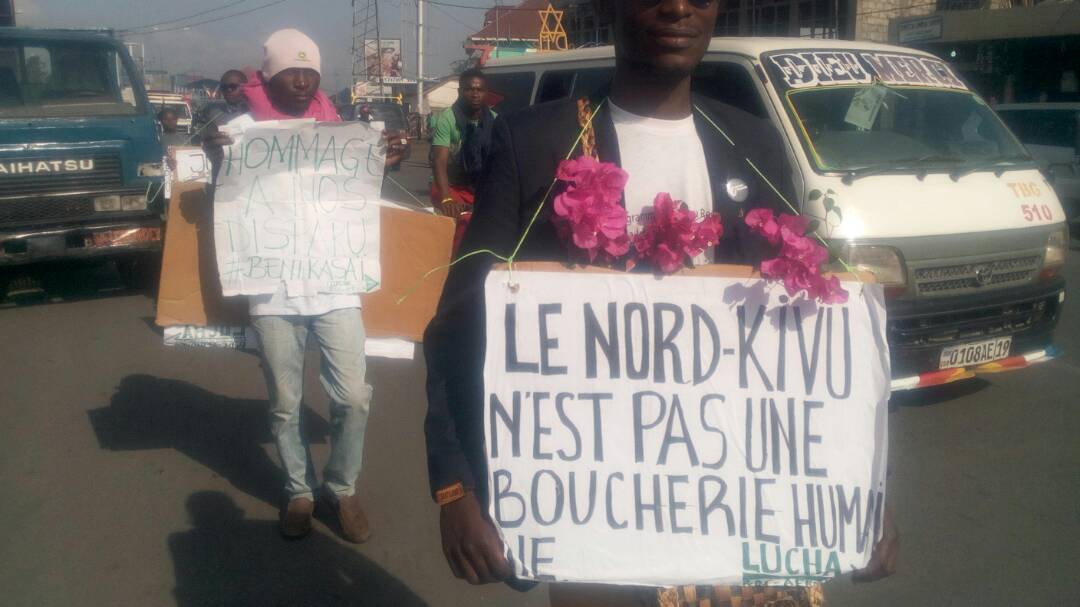 Rutshuru: Blood is flowing in Kibirizi!

The tragedy of North Kivu is far from stopping. On the morning of November 23, 2017, a nightmare awakened residents of Kibirizi, a town northwest of Rutshuru territory in North Kivu. The Nyatura militiamen were passionate about slaughtering six people as cruelly as possible. The victims are once again exclusively nationals of the Nande community, a proof that the genocide initiated against the Yira-Nande people is in no way confined to the Beni-Lubero area alone, but it engulfs the entire Northern region. -Kivu by these excesses that can be seen in Rutshuru, Masisi, Nyiragongo and even in the city of Goma.

The images of these massacres are horrible to see and clearly demonstrate the degree of cruelty of the ongoing genocide. Sensitive minds will not be able to resist the shock of the emotion that emanates from it; However, if one or the other feels carried away by the curiosity, it is necessary to feel the gravity of this crime by clicking on the links below:

What will become of such a Nation turned into a human butchery? And yet the thirsty for power themselves take pleasure in fueling such tragedies by all sorts of strategy as a way of ruling the country as long as possible. The Congolese people should feel solidarity with such suffering and draw the necessary consequences, in this case by rising unanimously to stop the perpetuation of the leaders thirsting for the blood of the innocent.