SOS !!! Bukavu: The National Police found as the author of insecurity and nocturnal flights in the city 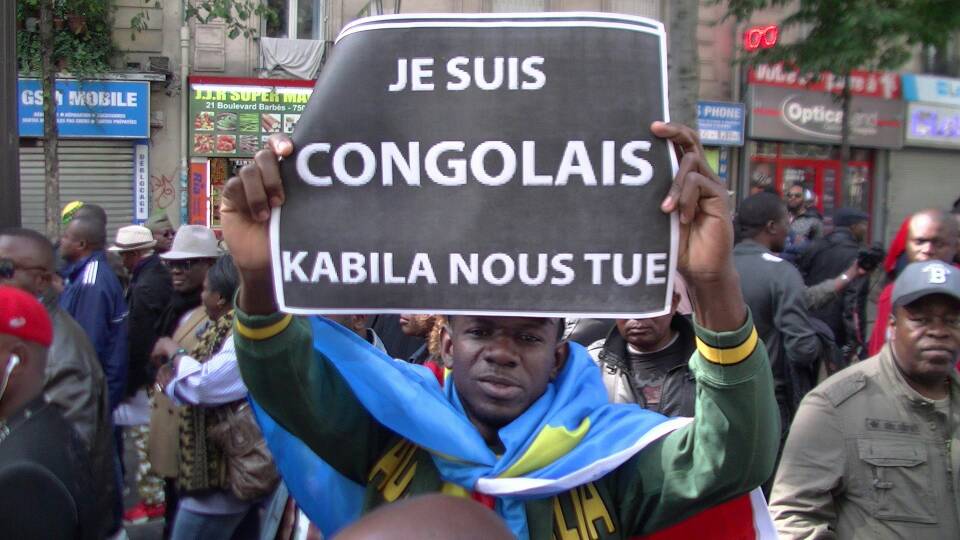 The great unfolding truth of the tragic incident that characterized the city of Bukavu since Monday 25 September 2017 is that insecurity, attacks and night flights against the peaceful population in their homes are organized criminal operations and executed by the Congolese National Police. These elements wisely called « agents of order » have become the executioners of the people whom they are supposed to protect.

The areas of Panzi, an area in the southern part of the city of Bukavu, is confronted with a phenomenon of armed robbery which has grown, especially during the past three months. Every night, starting at 9 pm or a little beyond, heavily armed elements rush into private homes to loot valuable property. These operations are always accompanied by torture, often resulting in serious physical and moral injury and / or death.

The amplification of this phenomenon has excited the young people of the Panzi district to initiate patrols parallel to those of the National Police every night, from 9 pm to dawn. Any person intercepted within this time interval who had no valid justification for his night shift was apprehended and taken to the Police for Investigation.

Thus, on the night of 24-25 September, around 9 pm (local Bukavu time), in a thick darkness, shots were heard in the same neighborhood. The young civilian patrollers rushed to realize what was going on. Avenues and cells were closed. It was then that they encountered a police jeep stationed at the level of the cell of Chai, but without any person on board. Pursuing their way, they reach the family that had just been attacked: the papa and the mama were wounded by gunfire bullets. The bandits took away money and all the valuables available.

During this systematic closure of the zone where the bandits were attacked, the young people fell on a group of seven heavily armed but civilian outfits. They were in fact wanted gangsters who brought their booty back to the police vehicle that the youth patrol had discovered. A discussion broke out between the two parties when the young people sought to know the identity of the seven armed persons and the reasons for their late movements during the night. This led to a dispute that quickly turned into a fight. And as these young men carry out their patrols with canes and machetes, they managed to master four of the seven bandits. In stripping their bags, they found clothes of the National Police and ammunition (in addition to the weapons they visibly wore). In other bags it was found of sums of money, telephones, computers and many other valuable goods. In fact, these bandits had just operated in three residences … The bandits were indeed elements of the police; among them, was recognized a PM (Military Police).

Then everyone was alerted from that moment until dawn. At five-and-a-half hours, the population mobilized to barricade the road on all the arteries. The young patrolling civilians requisitioned the police vehicle caught in the act of banditry to refuel the mothers in stones intended to bar the passages. The strong intervention of the reinforced policemen only fueled the scuffles, whose record recorded injuries and deaths, among which this burned-out policeman.

This event is one more proof to discover that the Congolese people are suffering. Its executioners at all levels are none other than its own leaders. It is a situation that the inhabitants of Beni, Butembo, and southern Ituri have been denouncing for almost three years, when they talk about the massacres of Beni and the insecurity on the Lubero-Beni-Ituri cordon.

The cry of the people of Beni-Lubero is now recovered by the city of Bukavu (even the entire population of South Kivu). Further on, the Kasai is already echoing: The Kabila regime is exterminating the Congolese people. Is this not enough for the world to understand the urgency of international solidarity in order to prevent Joseph Kabila and his bloodthirsty regime from being harmed, the damage of which could soon affect the entire subregion of the great lakes of Central Africa?