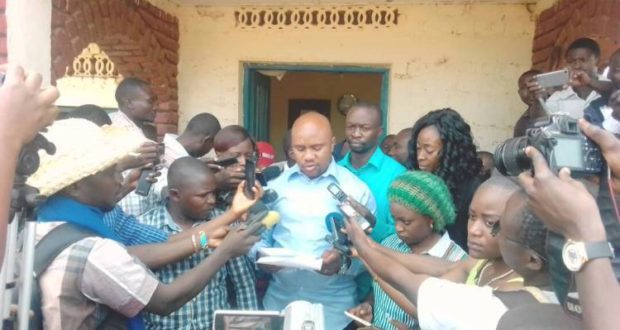 The National Episcopal Conference of Congo (CENCO) has drawn up its provisional report of the peaceful march carried out by the Lay Committee of Coordination on Sunday, January 21st.

CENCO reports 6 shot dead, 127 wounded, some by bullets, and 210 arrests, most of whom were released a few hours later.

It also takes into account the summary of events in different parishes throughout the country. In short, the organization of Bishops of the DRC denotes the following cases:

Peaceful and uneventful marches are possible, said Father Nshole, Secretary General of CENCO, who took as reference the 12 parishes that held unhindered marches of the police. According to him, everything is about goodwill on the part of the authorities.

« The secretary-general of the National Episcopal Conference of the Congo wishes to point out that there have been 12 professionally supervised marches by the Congolese National Police and, consequently, there have been no incidents to complain about. And so, the organization of peaceful marches in the DRC remains possible if there is good will of the competent authorities, « said the release of CENCO.