The origin of the murderers is in Rwanda, reveals a defendant in Beni 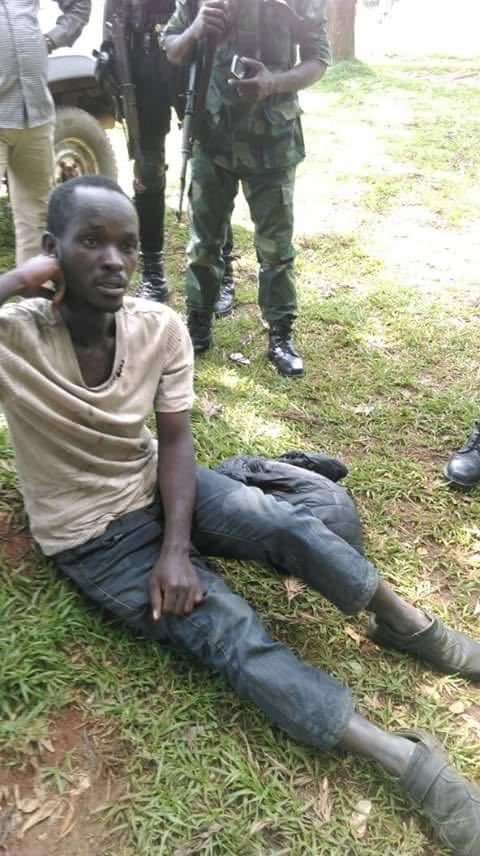 At every step of the evolution of the military court sitting in Beni in trial against the ADF, new revelations are recorded. However, it is sometimes disappointing to note that this court is not sufficiently interested in the statements of the defendants whose revelations are close to the information that the local population has constantly reported, namely to locate the origin of the killers in Rwanda.

In this context, the views that closely follow the evolution of the trial against the ADF and their accomplices in Beni were impressed by the statements of MWAMI BOROSO who appeared for the third time on Thursday, March 09, 2017. This defendant is part of the local notability, in his capacity of head of community of Baungatsu-Luna, in the territory of Beni. He has to face a charge in the county for his collaboration with the ADFs, including providing food supplies. The accused nevertheless persisted in denying this count, despite the testimony given by at least three persons.

On the other hand, the intervention of Mwami BOROSSO of this Thursday abounded in another direction: he stressed that from the beginning, the very first slaughterers who launched the carnage of civilians in Beni were people who were trained in Rwanda. They were trained in machete killing or other tragic and cruel methods. Mwami BOROSSO said that members of the said criminals from Rwanda had repeatedly said that the territories of Beni and Lubero would be sold to foreigners who had to come to settle there, without specifying the identity of the partners to this transaction.

This is a statement that puzzles the minds and gives a new boost to the suspicion of complicity that still weighs on the Congolese national authorities, given their ambivalent attitude in the management of the file of massacre of civilians in Beni since October 2014. There is reason to believe that the statements and assertions of Mwami BOROSSO are not gratuitous, for he has been in contact with them for some time in his administrative jurisdiction. Moreover, on several occasions, BLO was also able to publish the results of its investigations, which proved that the perpetrators of the Beni massacres are Rwandans, but acting with the complicity of the Congolese authorities at various hierarchical levels.

How could opinions be fostered to nourish any hope in such a justice that is motivated to freeze data that could lead to the truth?