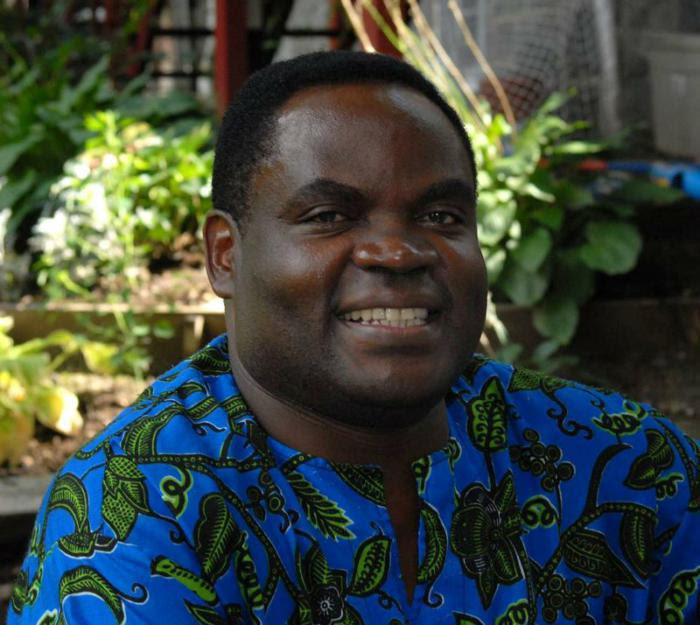 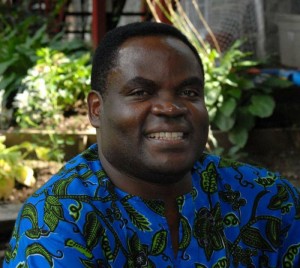 WORCESTER, Massachusetts (CNS) — A Congolese priest serving in the U.S. said he believes his colleague, a Boston University alumnus gunned down in Congo, was « a martyr of the truth. »

Father Mulumba Kambale Matsongani, the only Congolese Assumptionist now living in the Worcester Diocese, shared memories of Assumptionist Father Vincent Machozi, who taught him in Congo. Both later studied and served in Massachusetts — Father Machozi in the Boston Archdiocese, where he co-founded a Congolese Catholic community in the Boston Archdiocese and an organization of Nande people in the United States.

« He was a tremendous teacher. He’s a smart guy and he’s full of initiative, » Father Matsongani said of the 51-year-old priest, killed March 20. « He started an ecumenical movement in the (Congolese) Diocese of Butembo-Beni. He could unite all of the Christian churches to discuss important issues on faith, politics … and this was … appreciated by many. »

Assumptionist Father Benoit Griere, the order’s superior general, said in a letter that Father Machozi had just celebrated Palm Sunday Mass, visited his mother and held a meeting with the elders of Butembo March 20 when a jeep with 10 armed soldiers arrived at his house. « The soldiers demanded to know where Vincent Machozi was. Figuring out who he was in the small group gathered there, the assailants immediately riddled him with bullets. He died instantly. »

« Why are you killing me? » were his last words, according to an account of the attack by news.va, the official Vatican news portal. That account included testimonies gathered by a Congolese priest who identified the killers as soldiers of the country’s armed forces.

The story said the soldiers stormed the perimeter of Mon Beau Village where traditional Nande leaders were gathered to take part in a reflection on peace. The soldiers said they wanted to « hit the head » of Father Machozi and Mwami Abdul Kalemire, a community leader.

They found Father Machozi despite the attempt by villagers to hide him. Kalemire, who left before the soldiers arrived, survived, the story stated.

It said Father Machozi had been threatened with death because he repeatedly « denounced the suffering of the Nande population caused by the presence of different armed groups dedicated to the illegal exploitation of coltan in the Territory of Beni, often with the connivance of the regular army. »

Coltan, short for columbite-tantalite, is a mineral used in the manufacture of cellphones.

Because of the death threats, Father Machozi came to the United States in 2003, but continued to edit a website, www.benilubero.com.He returned to Congo in 2011.

Father Matsongani said Father Machozi « could post some truth about what is going on in the Congo, so he was very much immersed in church and politics. » Among things he posted were interviews with people who escaped massacres, describing what they saw and heard, he said.

Father Machozi always sensed he was in danger; « he sounded even paranoid about that » at times, said Father Claude Grenache, superior of the Assumptionist Center in Brighton, Massachusetts, where the Congolese priest lived.

« We always were a little concerned about that; we didn’t want him to put the rest of the community in danger, » Father Grenache said.

« We’re all worried about our other guys » in eastern Congo, said Father Dennis Gallagher, Assumption College’s vice president for mission. He said two Congolese Assumptionists who studied at the college are now back in that dangerous region. He also expressed concern about the safety of peace and justice commissions in Assumptionist-run parishes there.

Father Machozi was born in 1965. At 17, he entered the Augustinians of the Assumption. After completing his studies in France he was ordained a priest in Angers in 1994. He taught at the seminary in Kinshasa, Congo, and earned a doctorate at Boston University in conflict resolution.

To support the fight of Father Vicent Machozi, please sign the petition to stop the Genocide of the Yira <

Rest in Peace Father Vicent Machozi, your struggle continue and we are winners! 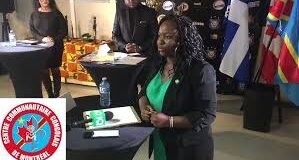 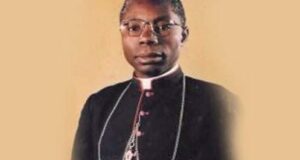