Very urgent! Message from the Chief of the Ba Hema Kahwa Panga Mandro of Ituri 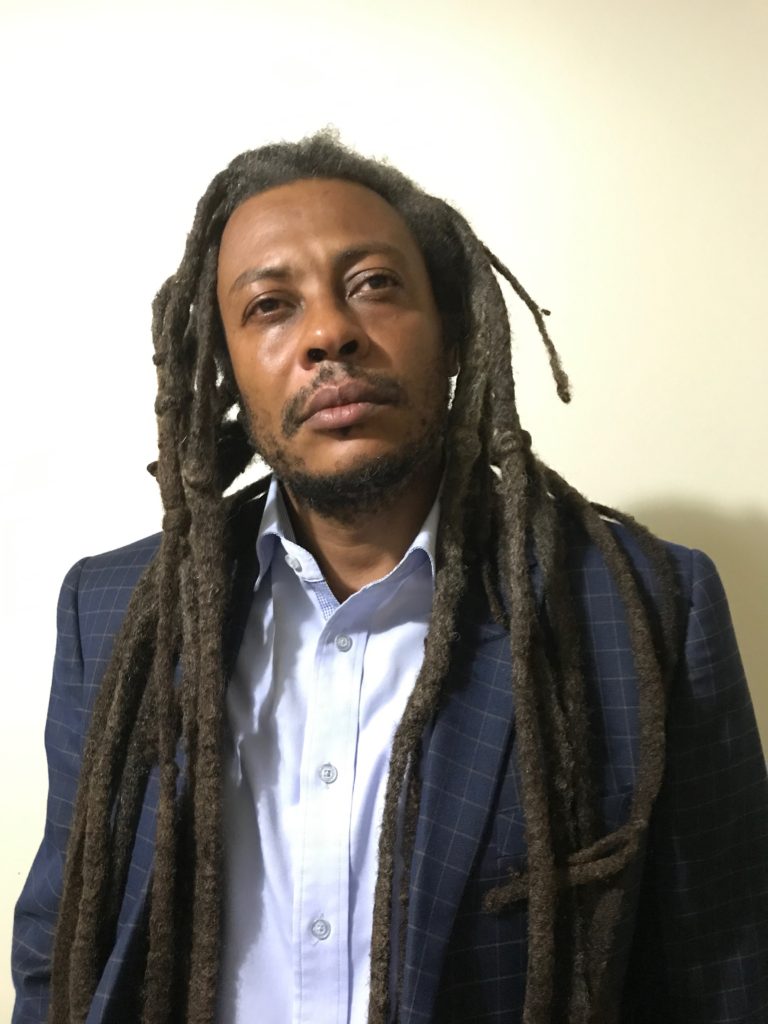 ON THE OCCASION OF THE 57TH ANNIVERSARY OF THE INDEPENDENCE OF THE DEMONSTRATIC REPUBLIC OF CONGO.

My wish and that of my team is to pass this message to the aforementioned personalities in general and to my own Hema community including that of our brothers Lendu of Djugu associated with the brothers of South Ngiti known as the Walendu Bindi Community.

Dear Brothers and Sisters of the above communities:
After a long analysis with my team from the various tribes of RD Congo, we realized that the events that melt the RD Congo in General, and Ituri in particular since the war of 1999 is only a strategy put in place place by the power to destroy our dear Congo by fabricating endless tribal wars and finally opening doors to conflicts without interminable to use them with unavowed objectives:

1. Destroy the social and peaceful coexistence inherited from our ancestors, having contributed to safeguarding our neighborly relations, the unity and stability of DR Congo since its existence

2. To sow confusion between different ethnic groups living in peace from north to south, from west to east and more specifically in Beni and Ituri with massacres, systematic looting, kidnapping, torture, rape and repeated assassinations of Our civilian population without arms or defense;

3. Exterminate our people to force them to leave their places of origin to better plunder our resources while pushing them into murderous conflicts.

4. Silence public opinion to push its leadership in exile or in prison as was the case with myself and other Congolese including the Iturian Leaders.

5. Make eastern DR Congo a battlefield for all evil forces from either the DR Congo or foreign countries.

6. We submit to the Machiavellian plan of the predators of the DR Congo to better loot and control our natural wealth.

7. Pushing our leaders to adhere to the policy of divisionists and balkanization, unlike our fathers who practiced the policy of unity, peace and that of the security of all;

8. Organize inter-ethnic wars in the great Kasai, Beni, Ituri and elsewhere to facilitate the PM and the President of the Republic to remain in power while apologizing for active wars throughout the territory at a National level;

9. To sow confusion, corruption, oppression, intimidation of opponents, administrative harassment, false political trials of opinion leaders in order to compel them to exile;

In view of the foregoing, I extend my sincere condolences to the family members of our two young Hema murdered brutally in Kalyabugongo by the FRPI militiamen on 23 June 2017.

1. I condemn with the utmost energy those ignoble and barbarous acts that may plunge Ituri into a cycle of inter-ethnic violence with incalculable consequences;

2. I ask in the name of peace in Ituri:
– That the perpetrators of these acts be arrested, tried and condemned by justice.
– That the leaders and notables of the Hema and Ngiti community organize a frank dialogue in a spirit of honesty and sincerity so that a climate of confidence can be established, for only a frank dialogue can reassure us peace and stability in Ituri .

3. That our young people in spite of the pain of loss of life and repetitive plundering of the herds can not give any chance to the enemies of the peace whose objective and to create the generalized chaos by maintaining foci of tension like the following: North Kivu, Beni, Kasai, South Kivu in North Katanga and Ituri.

4. Let our brothers Ngiti raise their awareness for the promotion of peace by following the example of my organized dialogue with our Lendu neighbors of Djugu on 25 / December/ 2004 in Chomia and Zumbe 01 / January / 2005 to end to the inter-ethnic war that ravaged Ituri. I offer my sincere condolences to the Abé Dugji family while hoping that justice will elucidate the circumstances of his death; rest in peace.

5. I reiterate to our brothers Lendu of Djugu the message of unity and solidarity to block the road to political manipulation and the promoters of the wars in Ituri in particular and congo in general; The only enemy of Ituri being poor governance and widespread misery. Indeed, our pact of peace must be protected by all parties because the Iturians want nothing but peace at all costs.

6. That our Deputies and Senators denounce the deportation of the Rwandan Hutus to Ituri, as it is unjustifiable to receive massively a group of individuals coming from a neighboring country to settle in Ituri anarchically and in violation of any proceedings relating thereto. The roadmaps in our possession, duly signed by the governor of North Kivu Hon Julien Paluku Kahongya, confirm the aforementioned allegations, and we appeal to the vigilance of our deputies and senators so that the light is made before it Too late in Ituri.

7. That the Iturians in general and the Hemas in particular should be aware of our alliance with our brothers Yira (Nande) through their association « Kyaghanda Yira », which the deceased Reverend Father Vincent Machozi , With which we continue to work for the peace and stability of Beni-Lubero, Ituri and the East in general. For peace and stability are a matter for all. For us the solution for the peace of the Congo will come from the Unity and the safeguard of the sovereignty of our country. I take this opportunity to inform you of our alliance with our brothers Yira (Nandes) and that they feel accepted by the Iturians and adhere to the logic of accepting the Iturians living in their circles as sons and daughters of community.

8. Let our Iturian brothers know that the time is very difficult for the peace and stability of our country. We must unite to set our common fronts without any distinction of tributes or origin. The peace of our beloved DR Congo will come from the contribution of all.

Let’s live the 57th anniversary of the independence of our country.
May God bless the DR Congo